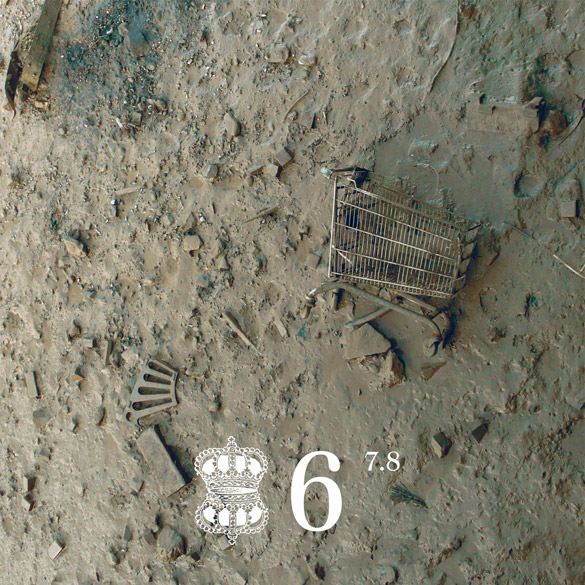 Three-track 7″ of The National Anthem of Elgaland-Vargaland #6

This 7” is the fourth in a series of vinyl acoustic versions of the National Anthems of Elgaland-Vargaland. See also the Mariachi version [Ash 7.2], the Klezmer and Afrobeat versions [Ash 7.4], and the Norwegian School Marching Band and Underwater versions [Ash 7.6] issued between 2007 – 2008 by Ash International.

These recordings were regally made during the unofficial inauguration of the KREV Ministry of Bankrupt Shopping Malls in Porto, Portugal, on October 10, 2008, in the presence of the KREV Ambassadors Mike Harding and Heitor Alvelos.

Genuflections to the Future Places digital media festival, University of Porto Masters in Image Design and the University of Texas in Austin, and Transmedia Brussels.