An Introduction to EVP 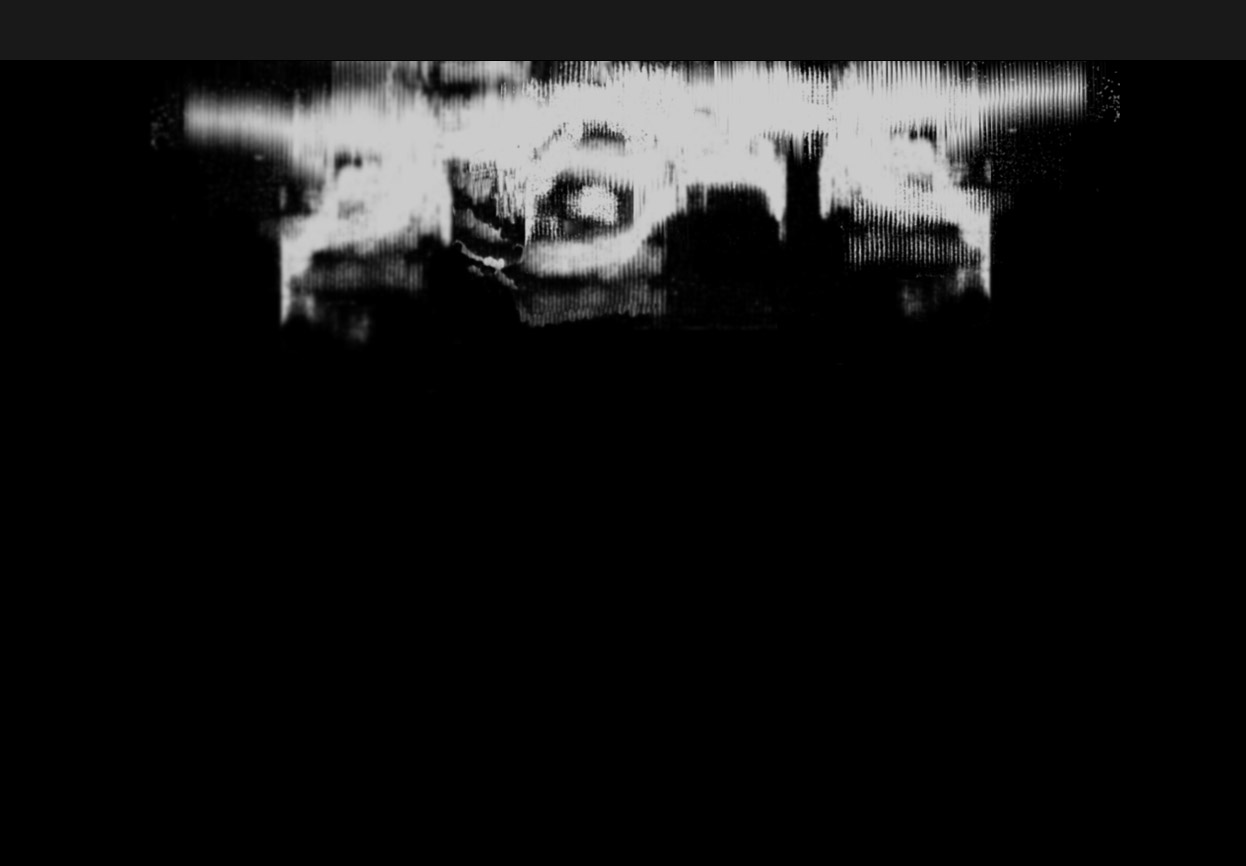 An Introduction to EVP

Man’s known fascination with what happens after death is made evident by the earliest archaeologists. Tribal society and its members ritualised contact with their ancestors and life without this contact would have been unthinkable to all human beings for many tens of thousands of years. The dead were part of the living, and the living of the dead. They were inextricably joined and the fate of one fundamentally influenced the fate of the other. Only comparatively recently has this order begun to break down and ‘proof’ of life after death been sought. This process did not coincide with the advent of ‘technology’, especially electricity, but was catalysed by it. As urban society grew alongside the depopulation of the countryside in the West in the late 18th and early 19th Century, so the fabric of traditional life was unravelled and all the tensions that this created were unleashed. The explosion of energy which resulted forced profound changes that we are still living through over 200 years later. And one of the most important changes which occurred is the dislocation of the relationship between the individual and his ancestors.

The upsurge in spiritualism from the 1840s revealed this process of separation and a yearning to reestablish the relationship in its past form. This gave rise to desperate and exciting attempts to make contact with the dead. Holding a séance became a respectable pastime and many scientists became involved in what would now be deemed to be ‘unscientific’ areas of research. Indeed, the early pioneers of what we now call Science did themselves research attempts to make contact with the other side: Marconi and Edison both believed they could contact the dead. Sir William Crooks, President of the Royal Society and inventor of the radiometer and the cathode ray tube, and Sir Oliver Lodge, the father of radio, both believed the other world to be a wavelength into which we pass when we die. Their theories have been improved and advanced by Ronald Pearson, who also rejected Einstein’s materialistic view of the universe. Einstein himself rejected his own Theory of Relativity in 1949, but it was too late for Science to turn its back on its own vested interests and these theories have held sway ever since.

Science, as a bastion of traditional thought (a role previously occupied by the Church), is one of the main stumbling blocks to the discussion of the theory that, since we exist in the duality of a wave/particle universe, it should be possible for the invisible part of us to break off and exist in a parallel state after the visible side has died. This theory is totally unacceptable to Church and Science, of course. But the debate has not even begun, and this theory remains sidelined and ostracised from mainstream thought, condemned to the pages of the fringe press.

There are several historical accounts of voices and sounds from poltergeists, but it was the advent of electricity and then prototype tape recorders which enabled EVP researchers to actually document these phenomena with some degree of success. There are thousands of accounts of contact made at séances through a medium (‘channelling’), ouija boards, table raps and automatic writing. By the late 1890s and early 1900s technology in electrical apparati had made great advances and Thomas Edison made the first prediction that the spirits (he called them ‘the living impaired’) would respond accordingly and communicate using this new technology. This became a reality in the late 1950s when the first EVP recordings were made by Friedrich Jürgenson, a Swedish spiritual researcher, who found voices on his tape after attempting to record bird song. Jürgenson also noted that these voices sometimes responded to his comments and used his name. Throughout the 1940s there had been numerous accounts of voices appearing on telephones and through television sets, but it was Jürgenson and later, in the 1960s, Dr. Konstantin Raudive who first systematically set about compiling and cataloguing EVP recordings.

Raudive made some tens of thousands of tapes, some of which were made commercially available on a gramophone record which appeared with his book, ‘Breakthrough’, in 1971; he continued to aid research by communicating himself after he had died. (See tracks 76 and 77 On the CD) By the 1980s there were many organisations throughout the world continuing this work – various cassettes are commercially available, along with a growing body of literature. As far as we are aware, this is the first collection on to appear on compact disc, although some musicians have incorporated ‘Raudive Voices’, as they are now known, into their musical works. There are reports of EVP activities in Nazi Germany and the Soviet Union in the 1930s, but no documentation of any recordings is available, if indeed any ever existed. While there have been substantial investigations into their possible ‘occult’ nature (by which we mean ‘demonic’ or ‘satanic’ rather than the literal ‘hidden’), they are not our primary motivation. The research undertaken by Joe Meek and the Spiricom organisation is already well documented elsewhere (see ‘Further Reading’ on page 21 Of the booklet). We are partly concerned with the nature of the voices themselves; their extraordinary mantric quality and their freshness.

We are also concerned with scientific exploration into their provenance; the conflict over the origin of these voices continues apace, with the camps divided into two. There are those who believe they are ‘objective’ – that is, voices from without, an attempt by those who have passed on to communicate with us. Others favour the ‘subjective’ source – ie somehow the voices are projected from within the researcher himself, possibly by telepathic means: they are still paranormal, but not from ‘the other side’. Both sides of the argument are represented here, and the reader is encouraged to investigate further and to send us any results they obtain.

The work of Raymond Cass, without whom the project would never have got off the ground and to whom sincere thanks are due, and the archive recording of the ‘Breakthrough’ record represent the former school of the ‘traditional’ interpretation of EVP, while the article by Joe Banks and the research by Johannes Hagel, Margot Tschapke and Jürgen Heinzerling represent the latter, ‘modern’ school. The debate makes for fascinating reading and listening. The search for the provenance of EVP is The Ghost Orchid or The Holy Grail of acoustic phenomena… but the mystery remains. [MSCHarding]

The Ghosts of Effingham