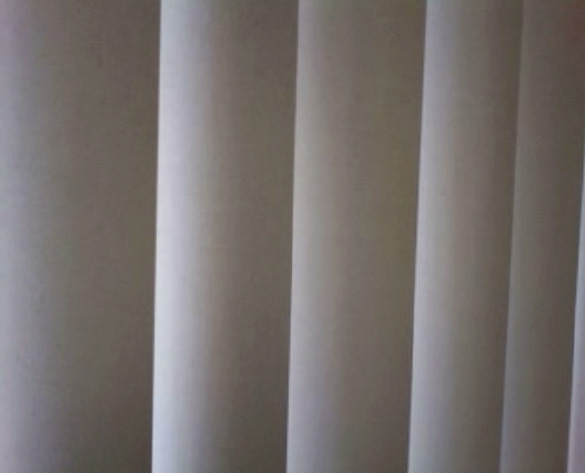 “Nine webcam movies for handheld devices shot with my laptop’s camera between September and October 2009. The soundtrack is basically what was playing then. 10 Minutes is dedicated to Anna Carolina Mikalef.”

Vital Weekly (NL):
Ok, the rule is that we no longer review online releases. I make those rules, so I can also break them if I want to. I like to make this exception for the release by Stephan Mathieu. Not only a highly amiable man, but also a producer of all fine things music wise. The description is clear: “Nine webcam movies for handheld devices shot with my laptop’s camera between September and October 2009. The soundtrack is basically what was playing then.” Mathieu has a fascination for flickering images, not man produced (well, not necessarily), but from natural events. The wind moves the curtain and the sun tries to burst in. Light on an old shellac (and incidentally picking up the sound from the shellac). Images from the garden, shadow of trees. Simply process like images and accidental sound, which however fits the image well (or vice versa of course: the image fit well to the music). A short sweet production, that, had I one, I would stick immediately on my iphone/ipad/mobile. In fact I wouldn’t mind to have all of these as 10 minutes pieces each. (FdW)